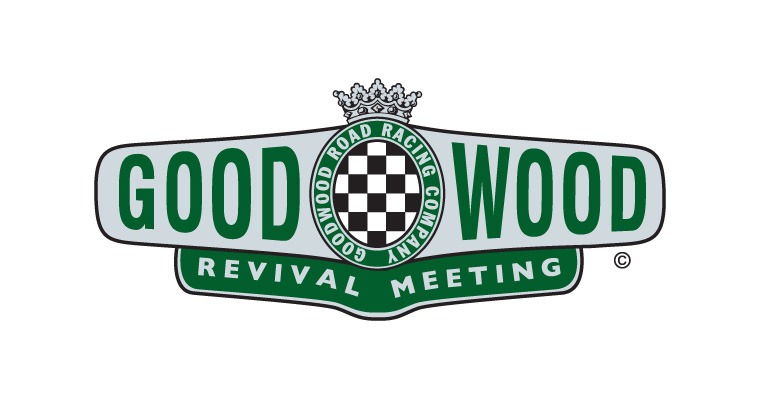 Every year the motor sport community descends on Goodwood Motor Circuit for the Goodwood Revival, where legendary drivers take the wheel of even more iconic racing cars. This year’s event was an instant classic as the best cars in history went hammer and tongs on this historic track in front of 149,000 people.

All six Shelby Daytona Coupes, the car that dethroned Ferrari at Le Mans in the 1960s, were brought together for the first time. Sir Jackie Stewart also joined retired IndyCar star Dario Francitti in a BRM and a Lotus to celebrate the 50-year anniversary of Stewart and Jim Clark’s shared lap record at the circuit.

Bruce McLaren’s race cars enjoyed their own moment in the spotlight, alongside his own prototype road car, the M6GT. It’s a world away from modern-day McLarens, but it was a star in its time and McLaren could have become a global force much sooner had McLaren not been killed, at Goodwood, in a testing accident in 1970.

Land Rover joined in the fun with a parade of Series 1 Defenders. Spitfires flew overhead, there was a fashion show and the whole paddock adopted a period feel. Visitors could even visit a 1950s style Tesco, for some reason. There was plenty of racing, too.

BTCC star Gordon Shedden and Chris Ward took the spoils in the hotly contested headline race, the RAC TT Celebration, driving an E-Type Jaguar. They joined nine-time Le Mans winner Tom Kristensen on this year’s roll of honour, with the Dane driving the arguably more dramatic Ford Fairlane Thunderbolt. Kristensen came from the back of the grid to win the race alongside Henry Mann.

Classic motorbikes made a special appearance in the Barry Sheene Memorial Trophy with the Duncan Fitchett/Jeremy McWilliams Norton taking a hard-fought win.

Formula One cars from the past came out to play in competitive action, including the Cooper-Climax T45/51 that won the Richmond and Gordon Trophies with Rod Jolley at the wheel. Bobby Verdon-Roe took a Ferrari 246S Dino to victory in the Sussex Trophy and a £4 million Mercedes-Benz was crashed almost to oblivion in the process.

That’s arguably the most impressive part of the Goodwood Revival. These are priceless, iconic cars and their drivers risk it all to go for every gap. This is not a parade, this is real racing and that marks the event apart as something truly unique.

If you haven’t seen it, you really should.

Back to news listing
Share this:
Latest News
Car Finance That Works for You
9th September 2019 - by Mark Holah

Car Loans for Commuting or Leisure Are you looking to buy a car to commute to work or for leisure activities, but you don’t...

If you are a car lover and your car is your most prized possession, then there are some important things you need to know...

At New Look Loans we will always strive to arrange the best rate we can, despite your credit history. Our large panel of lenders offer agreements to suit all budgets, lifestyles and circumstances!

If you need a new or used van for your business or simply need a larger vehicle, New Look Loans can search their large panel of lenders to tailor a finance agreement for you!

New Look Loans works with some of the largest motorbike finance companies in the UK. Allow us to find a finance agreement which fits around your lifestyle and circumstances!